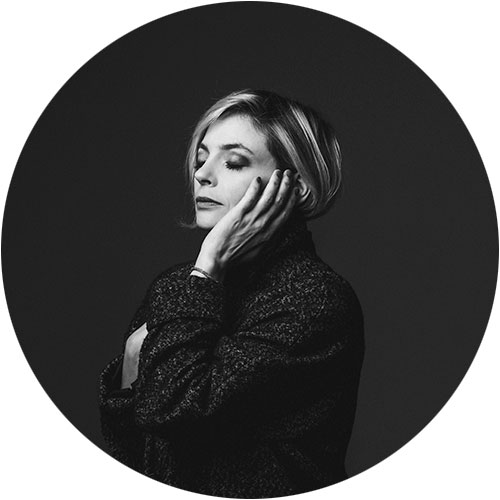 Laurence Vaissière is a French actress and filmmaker.

She is also the world best VERY VERY FREESTYLE HIP-HOP dancer, only staff member of the closed club “ANY joke is worth saying » and holds the secret of the Tomanaise recipe (mayonnaise with tomato) passed from grandmother to daughter since one generation that wonderfully goes with hake.

After having started a career with the comic troupe Les Copains d’Yvette (Best Promising Comic Troupe in 2003), and having been in a few short-films, she begins to direct her own films in 2009, while still being an actress.

Her first short film Mephisto travels the world (Armenia, Canada) after having met its first audience at the Festival of Upcoming Directors of Saint-Jean-de-Luz and wins the award for Best Drama Film 2010 in Pau.

In 2013, Laurence created the Ouh La La Collectif with Loudia Gentil. They co-directed First Article, a short film on gender equality, and participated in a contest for the UN. They didn’t win the prize but had the opportunity to say hello to Costa Gavras, president of the jury in 2014.

Born in the South West of France, she comes back there to shoot her first music video for Alex Shelter, In Peace.

Laurence is Lucille Trader in Alice’s Textapes for France 4.